As the late Stephen Hawking famously said in an interview with the BBC, “The development of full artificial intelligence could spell the end of the human race.” Elon Musk said, “It’s like summoning a demon.” And yet Elon Musk, Stephen Hawking, and other important minds from around the globe singed an open letter from the “Future of Life Institute” encouraging the future of this technology. The letter was widely interpreted by the media as indicating that these great minds believed that AI would be the end of us all. But that was a slight misinterpretation, to say the least.

What the letter did say was, “The potential benefits are huge, since everything that civilization has to offer is a product of human intelligence.” So, they mean to say that Artificial Intelligence might change the way we live, work, and affect the planet. AI can solve problems in ways we can’t conceive of. If used right, it could create a better and safer world for us in the process.

At the moment, AI is not dangerous in itself. Unless you live in the realm of science fiction series and films. This open letter represents some of the greatest thinkers wanting to make sure that AI in the future will be programmed to be concerned with humans. Elon Musk donated $10 million to ensuring the safety of Artificial Intelligence. Because he knows that computers by themselves are, in fact, “dumb.” We have to teach them morality, ethics, and empathy. Just like we train them to drive, speak, move cargo, or play chess. And we need to keep in mind that it is humans who are programming the AI. 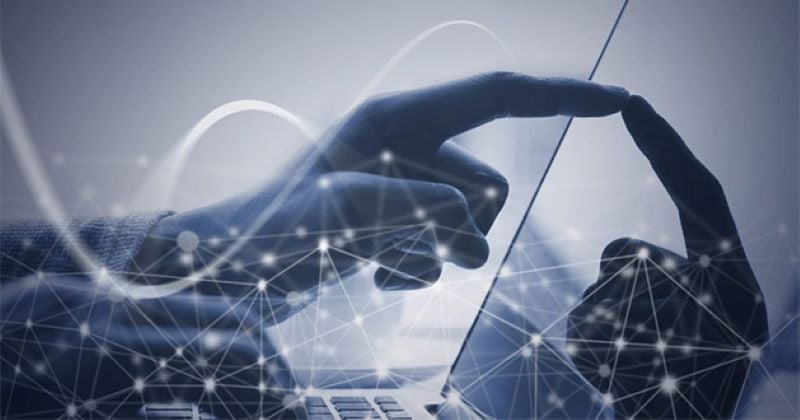 AI in the equipment rental industry

Computer scientists already did early AI work. However, it’s now interdisciplinary and used in biology, medicine, law, ethics, and psychology. Researchers are now saying that AI should make the world safer. Currently, the most advanced AI systems are still relatively basic. Working in areas like language processing, photo and face recognition, shipping and logistics, or even in driverless cars. And intelligence is relative, of course, because a computer can only know what we teach it.
A driverless car can bring you to the grocery store, but it can’t do the shopping for you simply because it was not programmed to do so.

The experts are now encouraging AI to run better algorithms. If we do it right, AI should be able to help your company too. How much could you save if AI could predict that with this weather and usage your crane is likely to malfunction earlier than expected? Or if your car could choose another route to avoid a traffic jam and get you to your meeting on time?

Unfortunately, we are not there yet, but we are keeping a close eye on everything AI has to offer. As soon as we have the opportunity to integrate it into our system, we will—and you’ll notice the benefits!

Curious about our solutions for your industry? We’re more than happy to provide you with a tailored demonstration. 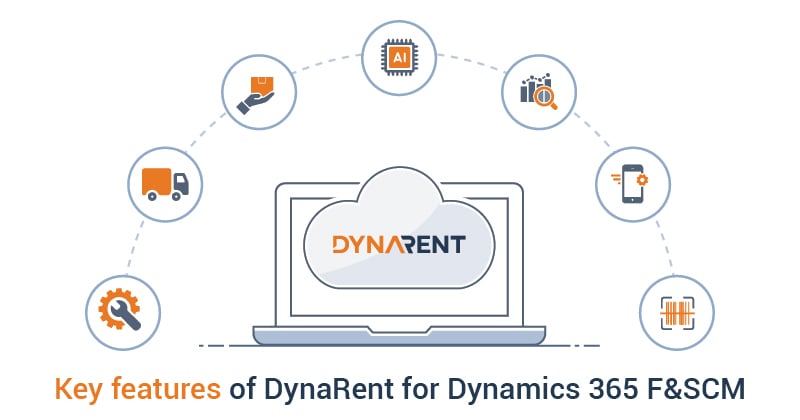 Key Features of Our Rental Solution: DynaRent for Dynamics 365 F&SCM

The equipment rental industry has evolving trends, such as artificial intelligence, digitalization, improving customer relations, etc. A changing landscape with new technology compels you to adopt ... 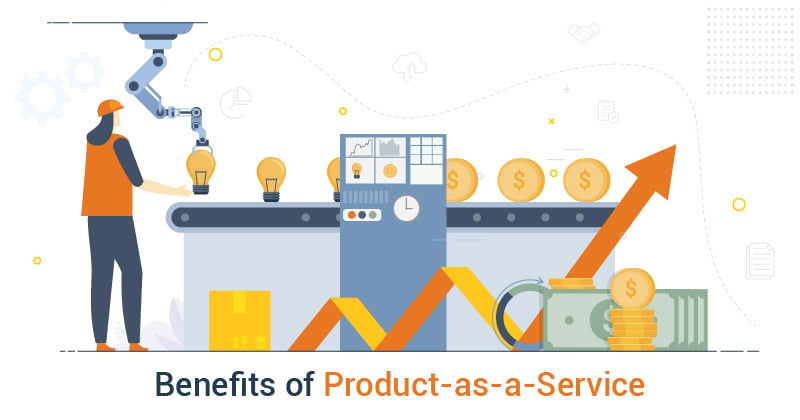 Today, the global manufacturing industry is seeing a shift centered around the idea of moving from a ‘goods-centered’ approach to a ‘service-centered’ one. One example of this shift is the ... 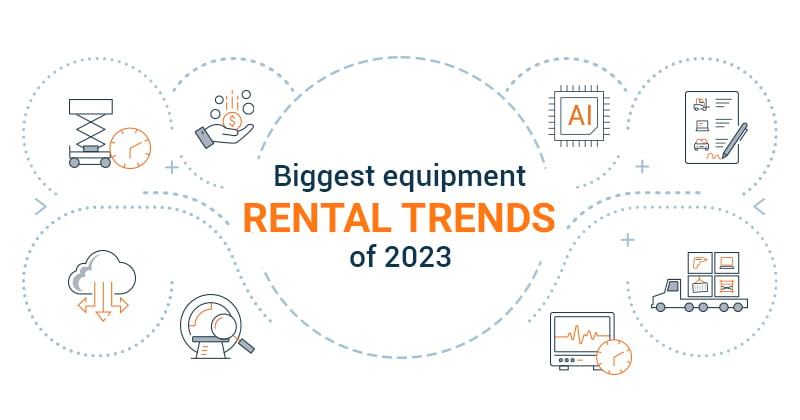